I have worked on 3 startups and have a lot of experience building apps and associated backend infrastructure as well as deployment.

I have a large amount of experience in VueJS, React and React Native on the front-end and Go and NodeJS on the backend as well as MongoDB .

In 2015 I was awarded a bachelors degree in Computer Science and Mathematics with a distinction in Computer Science from the University of Cape Town. I have a large amount of experience in Java and Python as they were the languages of instruction at UCT.

In 2016 I was awarded a first class honours degree in Computer Science from the University of Cape Town. My honours project was in the use of embedded systems for education and I gained skills in programming C on the Arduino. Some of the courses I took where evolutionary computing, data visualisation, network security, computer vision, ontology engineering, information retrieval, distributed scientific computing, logic for AI and human computer interaction

An app where you pay to chat with subject matter experts. Currently ongoing

I was the sole developer and developed the app and backend as well as an admin portal. The app contains payment processing, voice and text chat.

A startup I founded with 2 friends, it was an events and deals social network. It was sold.

A job finding app and the first app I built. Status: shut down.

Built entirely in jQuery, Cordova and the Framework7 css library. Backed by Parse and shutdown when parse shut down.

Some interesting projects I did:

Im a long time GNU/Linux and OSX user so I am comfortable in the command line, and deploy all of my code to linux servers on Digital Ocean and Vultr

I am experienced in Git having used GitHub, BitBucket and GitLab, and make extensive use of GitLab CI tools.

I am a quick learner, I picked up VueJS and Golang over the course of a weekend and can pick up new languages and tech in a short amount of time.

I have quite a lot of experience working with existing code, having interned at OLX working on their existing codebase and have forked and modified libraries for Timon to meet the requirements of the project

I am a fast coder and spent much of my honours year coding hop! and still managed to achieve a first class degree. 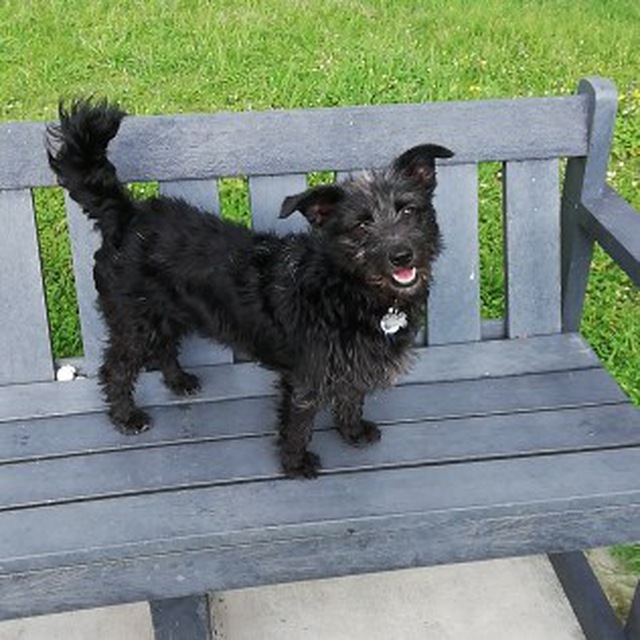